The Crafting Skill is a leveling system added V.0.1 in Green Hell. 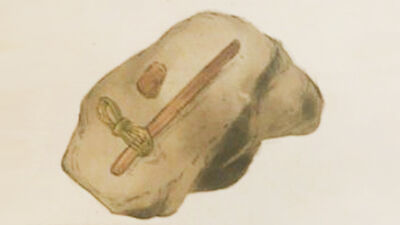 Majority of tools and weapons can be unlocked by finding the items through exploring the map. They can also be unlocked by leveling up the crafting skill.

Between levels 1 to 10 the skill level is increased by crafting one item per level, from level 10 it requires two items to be crafted. The difficulty and number of items required to craft to unlock each level will increase the higher the skill level. For example, levels 60-70 require 13 items crafted to level up.

Crafting skill levels and what crafting recipes they unlock: