Dirt is a hygiene system in Green Hell added in V.0.5.0 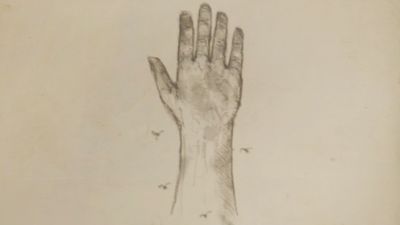 Dirt is a lack of personal hygiene. When the player has become dirty the mud icon will be displayed by the health meter. The number displayed next to the icon indicates the level dirt present and will increase to a maximum of five levels.

Dirt increases the players chances of contracting a wound infection if they are injured. Eating while dirty can also lead to ingesting parasites.

Dirt is caused when the player comes in to contact with mud and dirt, such as mixing mud or carrying mud bricks. The player can also become dirty from harvesting animal bodies, sleeping on the ground or by walking through muddy areas.

Dirt can be treated by washing regularly. The player can wash themselves clean by using a water source such as a river or by washing in the Mud Shower.

Rain will wash off any dirt from the player. Swimming will also clean the player of dirt.