Green Hell is an open world survival simulator set in the uncharted Amazonian rainforest. Green Hell released August 29th, 2018 and is being developed by Creepy Jar.

The Green Hell Wiki is the most comprehensive source of Green Hell information.
We are maintaining 2,747 pages and 583 articles since August, 2018.
If you have any questions or concerns, feel free to ask anybody from the community or simply leave your comment in the wiki's discussion page or join the discord.
If you wish to make edits, read the help page beforehand.
Green Hell can be purchased through Steam,. 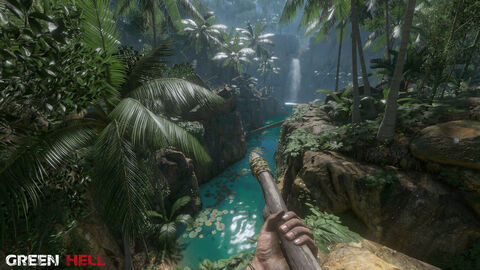 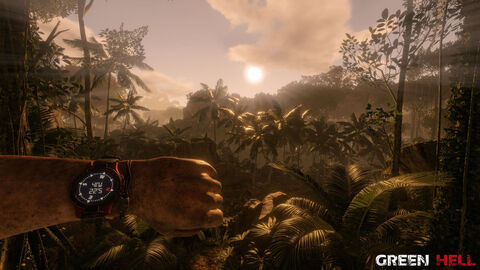 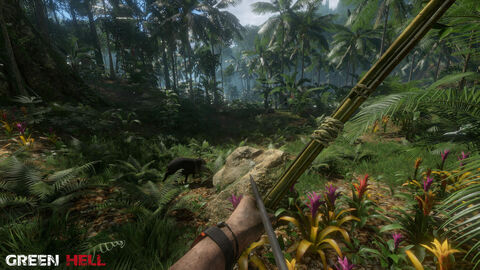 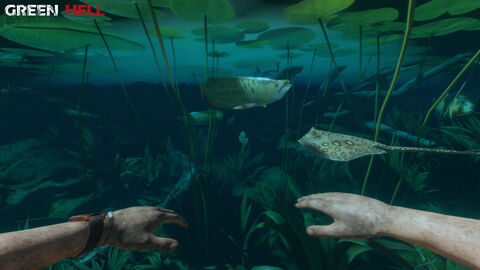 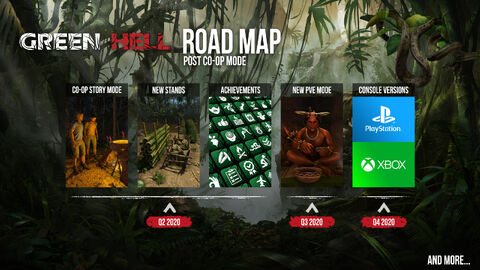 How to help
See how you can help contribute to the Green Hell Wiki! Remember to maintain a standard for grammar and punctuation in your contributions, please.

Register an account to keep track of your contributions.

What is Green Hell?

Green Hell is a sweltering struggle for survival in the Amazonian rainforest. Clinging to life, the player is set on a journey of durability as the effects of solitude wear heavy not only on the body but also the mind. How long will can you survive against the dangers of the unknown? Having only a radio at your disposal you will follow a familiar voice through a seemingly endless and ruthlessly inhospitable jungle. Bit by bit, you will unveil more of the mystery of how you came to be in this hostile situation and what you discover just might be worse than what you fought so hard against to survive.


To commemorate the 1st Anniversary of Green Hell the developers at Creepy Jar have made a special anniversary video, sharing their fond memories of the games development.
Check out the video below. 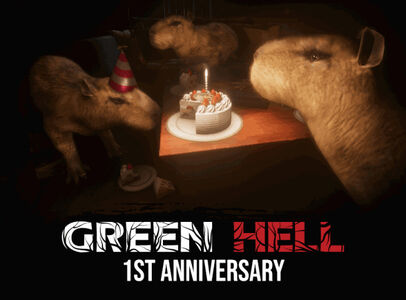 It has been one year since Creepy Jar released the full version of Green Hell.
To celebrate Green Hell has a 25% discount on Steam. Offer ends on the 12th of September.

Join the official Green Hell discord server. Please make sure to read and agree to the rules!
Check out the developer challenges, sneak peeks and chat with devs!
Official Discord Of Green Hell